This release adds live output from Jekyll builds. This also allows you to view output from successful builds rather than only failed builds. 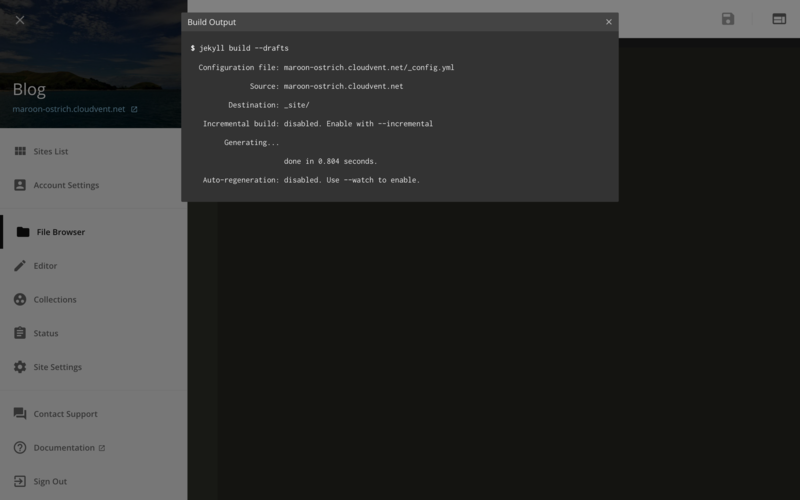